Here's what CTV News Calgary had to say about the shipping container home we're building at The Cottage Club, 15 minutes west of Cochrane AB

Several prefabricated metal shipping containers are being pieced together at a recreational resort west of Cochrane to create a new home for the caretaker of the development.

The Sea-Cans that are being used to construct the residence at CottageClub at Ghost Lake were prefabricated at a shop in Carstairs where they were wired and finished with spray foam.

Charles Lemieux of Blocks Container Structures, the manufacturer of the shipping container home, says there are several benefits to steel Sea-Can structures .

"It's going to be a sweet little unit."

Lemieux says the cost of the homes start at somewhere between $150 to $200 per square foot.

Don Stengler, managing partner of CottageClub, says the caretaker's home is expected to be a fixture of the resort for decades to come. "The sea cans actually extend the lifecycle of a cottage probably by about 200 years. It fits in nicely with our goals."

Stengler says sustainability has been a consideration throughout the resort's development.

"We chose not to strip and regrade like we normally do in subdivisions," said Stengler. "We're using the porous surface of the land and allowing the water to sheet and sink in."

"Generally, it works really, really well if you don't disturb what nature gives us."

Stengler expects to see more Sea-Can buildings constructed at CottageClub as future phases are rolled out.

With files from CTV's Shaun Frenette 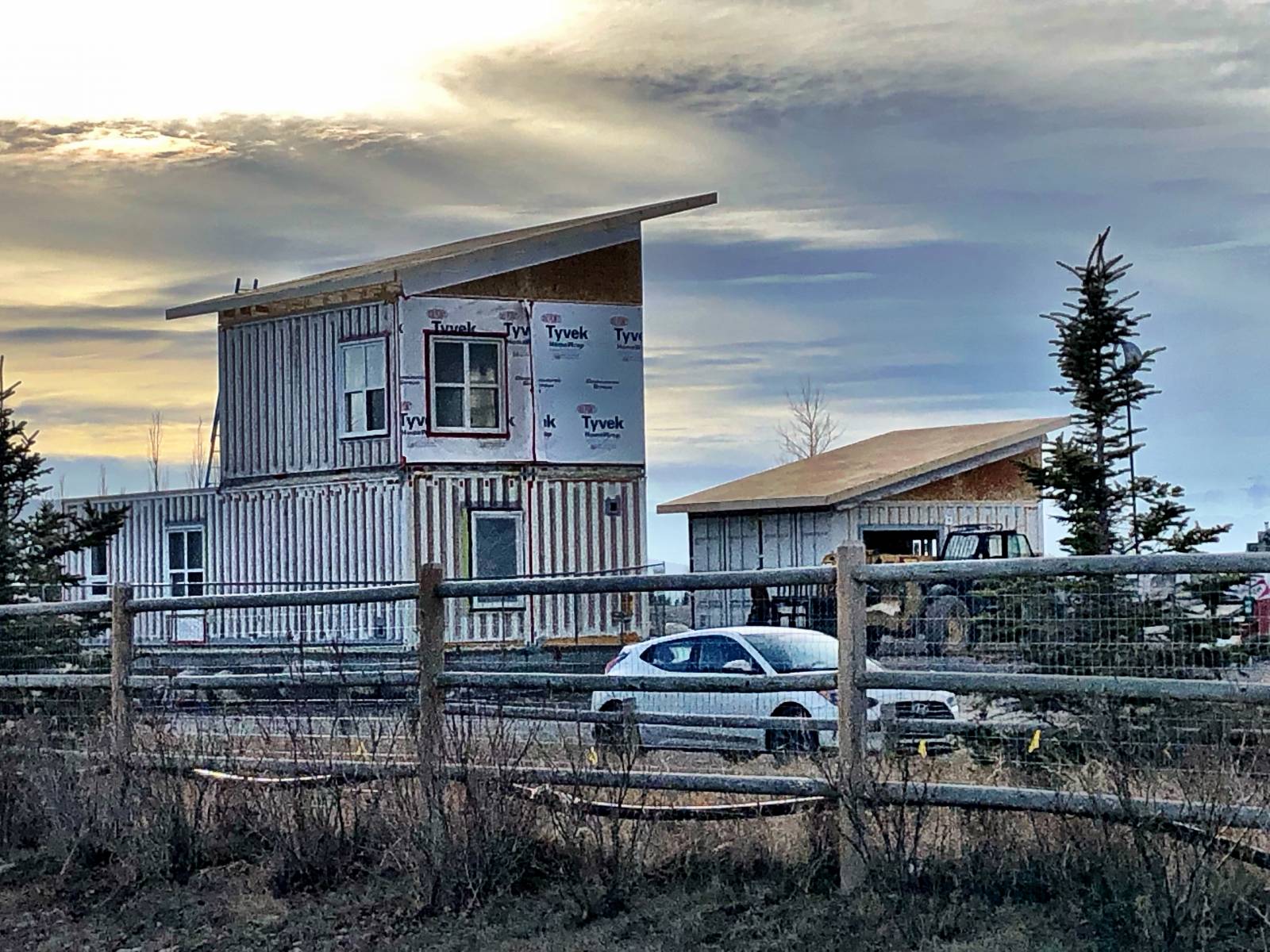 Get in touch today! Let us know about your needs and project goals and we'll get back to you with more details.

Sign up for the Blocks newsletter and be the first to know about news, videos and updates. We'll keep you informed about modular housing.